In September, Apple began rolling out the Mail Protection Privacy (MPP) feature, which is one of the many updates that came with iOS 15. This option, if enabled, heavily influences open rates, affecting segmentation, deliverability, A/B Testing, flow triggers, etc.

If you're sending emails, no doubt you've seen some fluctuations in your open rates after Apple's new privacy update has rolled out. This case study will describe the segmentation approach that we used for our clients, as well as the results.

With the impact that this privacy update had on all aspects of email marketing, it was clear we'd need to make some potentially significant adjustments. One particular email campaign that we created for a client illustrated how important it was.

This showed us that a huge number of Apple users were opting into the privacy features, which makes a lot of sense when you look at the wording below. 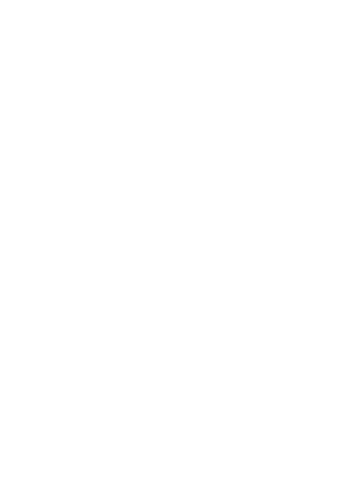 All those users were automatically reported as having opened the email, pushing them into the more engaged segment. If a company were not paying attention, engaged segments would skyrocket.

Being aware that those subscribers are not really engaged, we did not want to send emails to them too often and risk getting reported as spam or losing them entirely.
STEP 1: Create 2 separate segments
Our first step was dividing all the engagement segments into 2. One with the Apple users and the other consisting of the rest of the subscribers.

Step 2: Add filters to the open condition of the engaged segment
The first one was considered as the regular C1/2/3/4 segment. It contained all the regular subscribers and the regular conditions were set. However, when it comes to the condition "has opened email at least once in the last X days", we wanted to include a filter that would exclude the devices affected by the iOS 15 privacy update.

The filter that we decided to use was related to the Client Name i.e. "where Client name equals X" Bear in mind that if you're a new profile and you haven't sent anything so far, this information will not be available for you.

We manually added a separate filter for every single possible client name that our client's subscribers could use except for Apple Mail, Safari, and Mobile Safari.
STEP 3: Add filters to the open condition of the Apple segment and some additional conditions.
For the second segment, we added the part "- Apple" to the segment name and we used a slightly different approach.

We decided to include only the people that would open the email on Apple Mail, Safari, and Mobile Safari and do something else, such as Be Active on Site, Viewed Product, Added to Cart, Started Checkout, Placed an Order, etc. in the past period. The number of days depended on the client.
STEP 4: Change "Attribute conversions to the most recently" to Clicked Email
Attribution is always an incredibly complicated issue, especially when multiple agencies are involved. Changes in attribution can have a significant impact on an agency's perceived performance.

As highlighted above, the impact of Apple's privacy change can have a fairly large impact, so if an agency doesn't handle it carefully, they could have 20% more Revenue attributed to the email channel, even if that's not actually the fact.

Before the privacy update, we had set the revenue to be attributed to "clicked or opened email."

It was necessary to discuss with each client and find a way forward. This was all several months before Klaviyo brought their solution (the excluding Apple Privacy opens option). One of the most important things for us was that we brought awareness to the issue.

Some decided to keep it how it was, while others went with our recommendation to be more rigorous and only use clicks.

DATA AND RESULTS
Our assumption that the open metrics for the Apple segment would go up was correct.

We can see on the graph below that the Apple segments for one of our clients saw an increase in terms of Open Rates from September 2021 till January 2022. Also, when you look at the numbers in the chart, you can see that it was a gradual increase but as people started enabling the MPP feature, the numbers went up. 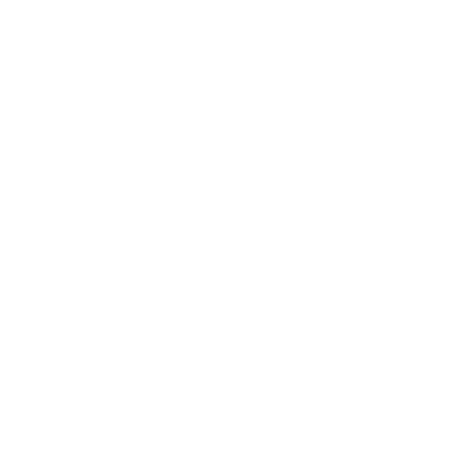 Regarding the Revenue attributed to email, we can see that it started dropping due to the change indicated previously. The reason is that in general, more people open an email than click it.

People may have opened the email and made a purchase on the website but we wouldn't be able to see that in the metrics. They would need to click, which leads to a significant drop in the revenue attributed to email. However, the overall revenue remained healthy. 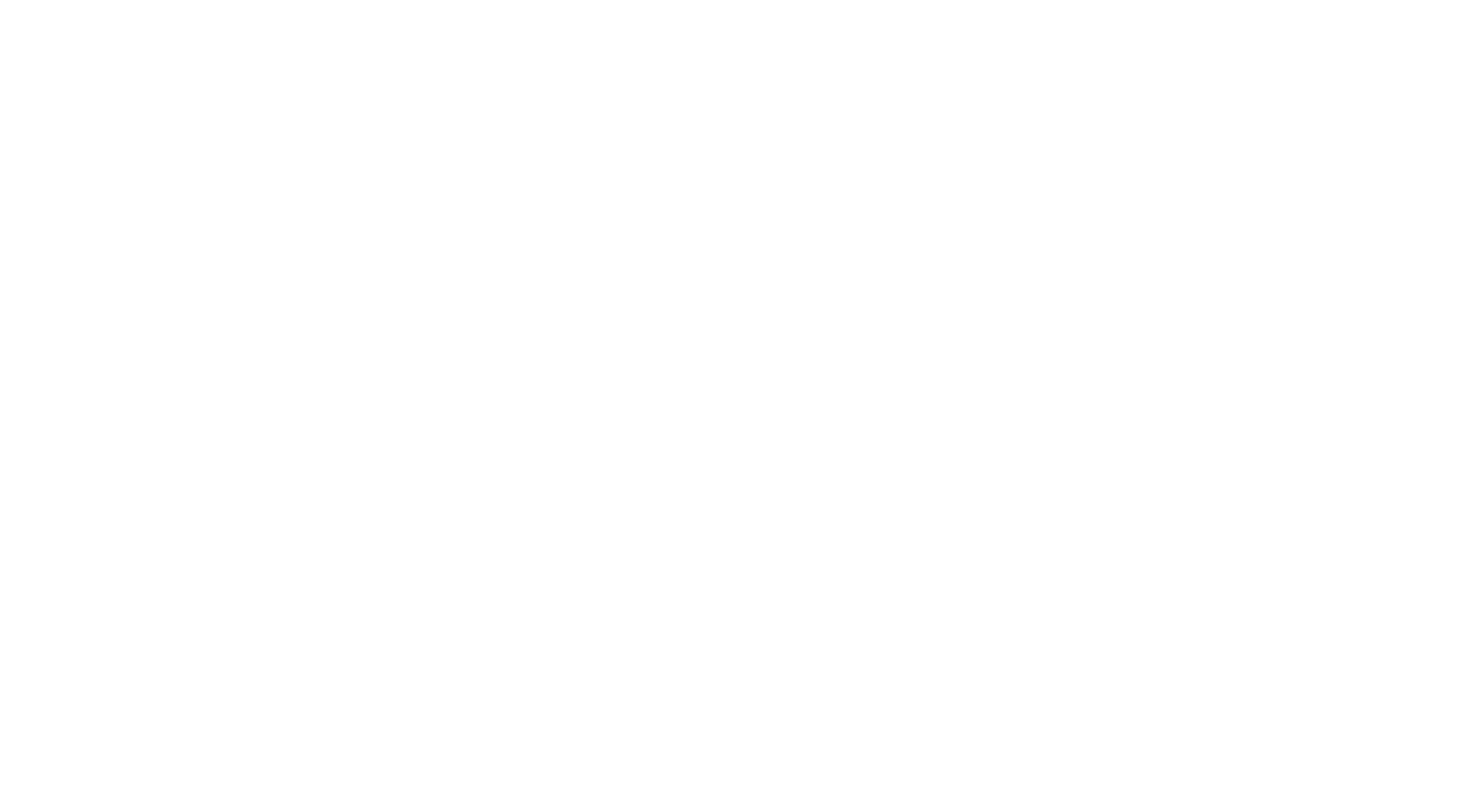 CONLUSION
To sum up, our approach proved to be quite useful when it comes to minimizing the effects of the Apple privacy update. We managed to prevent the open rates from increasing dramatically and reflect a totally inaccurate picture by separating the people that open their emails on the 3 native Apple apps from the rest.